The drawing for the 2013-14 UEFA Champions League were held last Friday. The group stages for the 59th season of Europe’s (and probably the world’s) premier club football tournament kicks off in September. The 32 teams have been drawn into eight groups of four (clubs from the same league are not drawn in the same group) with the winners and runners-up of each group advancing to the round of 16 (knockout stage).

The results of the draw can be seen here.

The annual “Group of Death” tag has to go to Group F which features Arsenal, Borussia Dortmund (last year’s finalist), Marseille and Italy. Manchester United has once again found themselves with a relatively easy-looking group on paper, as have fellow English club Chelsea. Other interesting looking groups include Group B (Juventus, Real Madrid), Group D (Bayern Munich, Manchester City), and Group H (Barcelona, AC Milan). Group G looks to be wide open, with none of the so-called “big boys” present.

So, which clubs do I think will advance to the knockout phase of the tournament?

GROUP A
We’ve heard United manager David Moyes complain about his club’s Premier League fixture to start the season. He should not be complaining now. Sure, his club may have been grouped with some solid (but not spectacular) opposition, but if you were the top seed in your group whom would you rather as a number two seed – Shaktar or Juventus? Or what about the third seed? I’m sure Moyes would rather face German club Leverkusen over Dortmund every day of the week. United should win this group comfortably. I also like Bayer Leverkusen to advance from this group over Shaktar Donetsk. The Bundesliga side is young but talented and look to be approaching their glory days of the late 90s.
Winner: Manchester United
Runner-up: Bayer Leverkusen 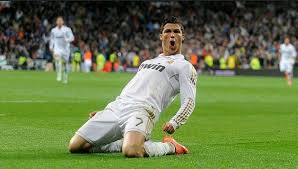 GROUP B
Real Madrid and Juventus will be the favorites to emerge from this group. Of those two I believe Madrid will top the group. New Madrid manager Carlos Ancelotti has a great track record in this tournament and he has the most talent available to him in this group (which finally includes Gareth Bale). They will face stiff competition from his former club Juventus, who has added firepower of their own in Carlos Tevez and Fernando Llorente. The club to keep an eye on here is Turkish club Galatasaray, who has long had the reputation of giant-killers. Should either of the big-boys slip up, it would not surprise me if Didier Drogba and company found themselves moving on to the round of 16.
Winner: Real Madrid
Runner-up: Juventus 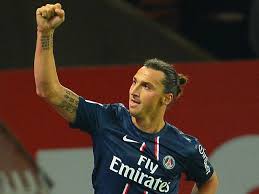 GROUP C
If I’m new Paris Saint-Germain manager Laurent Blanc, I’m extremely happy with my draw. Last year’s Ligue 1 champions (and Champions League quarterfinalists where they gave Barcelona their money’s worth) have had a slow start this season, but they should have no trouble advancing as winners of this group. Benfica is another club who should fancy their chances of advancing from this group. The Portuguese league (and Europa League) runners-up have the resume that Anderlecht and Olympiacos simply do not have at the moment.
Winner: Paris St. Germain
Runner-up: Benfica 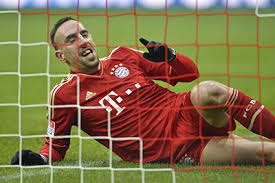 GROUP D
This group is very much like Group B where everyone will expect the two giant clubs to advance over their smaller brethrens. Bayern Munich have made the Champions League finals the last two years (winning it last year) and have taken over the mantle of best club side in the world. Not only are they the class of this group, they just might be the class of this entire tournament. Other than having to compete with Bayern, Manchester City should be thrilled with their draw. They are clearly better than CSKA Moscow and Viktoria Plzen, and it is almost unthinkable to see them slipping up. They should also be motivated to atone for last year when they failed to advance.
Winner: Bayern Munich
Runner-up: Manchester City 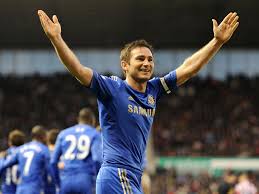 GROUP E
A special draw for “The Special One”. Chelsea are the cream of the crop of this group and I don’t see Mourinho’s men having any any trouble emerging as group winners. The battle for second place should be very interesting. From what I’ve read many analysts seem to like Bundesliga side Schalke to advance like they did last season, but I am going to go with Swiss champions FC Basel. Basel are one of those clubs – thanks to them dominating of their league – are Champions League veterans and are not easily intimidated. Plus, this tournament is always known for having a spoiler each and every year and they might well be it this year.
Winner: Chelsea
Runner-up: FC Basel 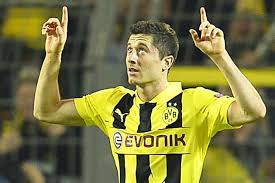 GROUP F
The sexiest draw of the competition, worthy of the “Group of Death” tag. I kind of feel sorry for Arsene Wenger here. His side won’t be the favorite in the group – that goes to last year’s finalists Borussia Dortmund – and I doubt that they would be favored over Serie A club Napoli. Dortmund are an excellent side (the only player missing from last season is Mario Gotze) and Jurgen Klopp has proven to be one of the best managers in Europe. The competition will be intense but they should emerge as group winners. Meanwhile Napoli look to be an improved squad after having spent big over the summer (including striker Gonzalo Higuain who was also linked to Arsenal over the summer) and new manager Rafa Benitez is a coach with a proveb record, having taken Liverpool to two Champions League finals (winning once) and Chelsea to the Europa league title last season. I love Arsenal’s acquisition of Mehmet Ozil from Real Madrid before the close of the transfer window, but not enough to put them ahead of Dortmund and Napoli.
Winner: Borussia Dortmund
Runner-up: Napoli 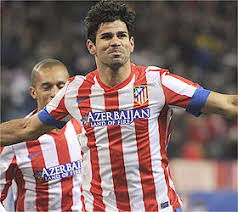 GROUP G
If you’re looking for big clubs and star power then this is not the group for you. But like Group F it could be one of the more interesting and competitive groups of the tournament. Atletico Madrid, FC Porto and Zenit Saint Petersburg are three clubs that should fancy their chances of winning the group. Porto are
the club with the Champions League experience and (just like Jose Mourinho and Andres Villas-Boas before him) seem to have the next hot manager in Paulo Fonseca. I like them to advance. However I am going with Atletico Madrid to top the group. The other team from Madrid has enjoyed some success under Diego Simeone, including the Copa del Rey last season and the Europa League the season before that. They did lose star strike Radamel Falcao to Monaco, but I love David Villa replacing him. Zenit St. Petersburg should be a side to be reckoned with the signings of Hulk, Axel Witsel and Andrei Arshavin. I would not be shocked if they advanced. I just don’t think they will.
Winner: Atletico Madrid
Runner-up: FC Porto