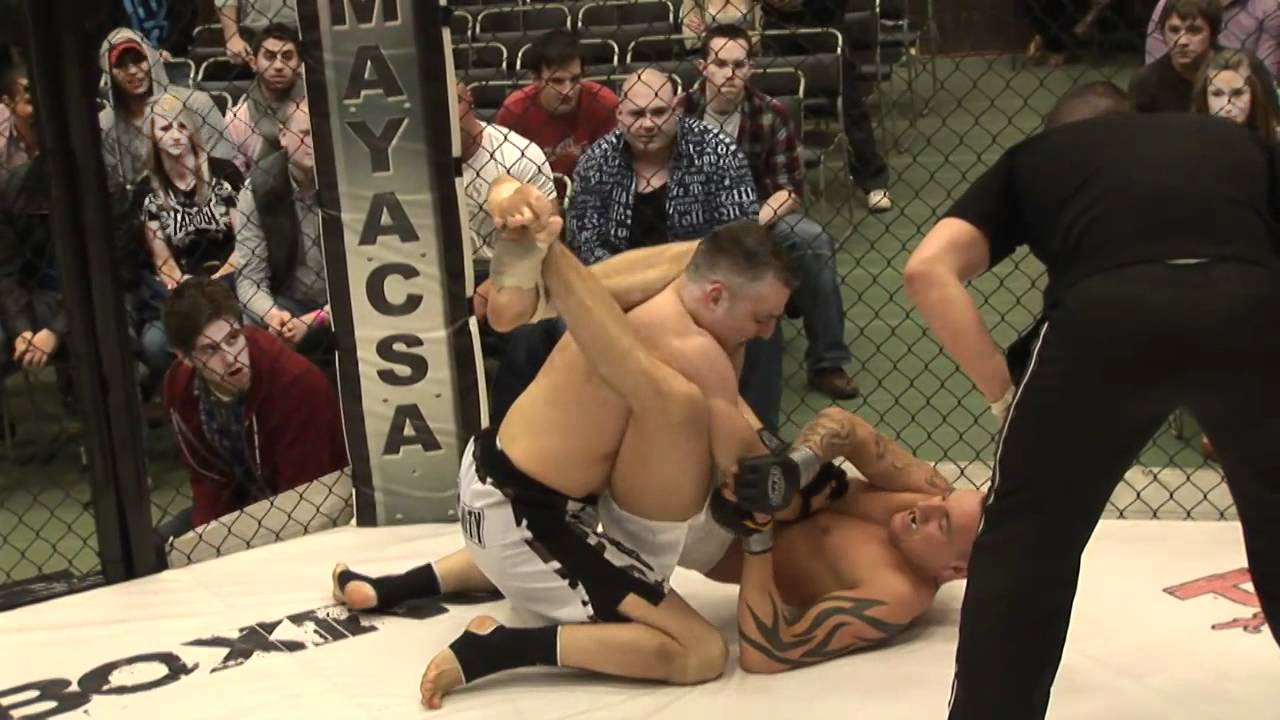 Chris Bungard is a 24 year old mixed martial artist from Holytown in Scotland. He last fought as a semi-pro in February of this year. He will now be making his professional debut.

“The Bad Guy” looks back on what it took for him to get here:

”I’ve been looking to go pro for a while, I was just waiting on my coach to tell me when the time is right. I’m from a small town called Holytown that’s near Motherwell. I started training mixed martial arts in a local sports centre a few years ago, doing some Brazilian jiu-jitsu and sparring etc. I started fighting for a local team, had a few amateur and semi-pro fights before joining the Scottish Hit Squad in Coatbridge a couple of years ago. My training has come a long way with better coaches and a better fight team. I settled in really quick with the guys and owe them a lot.”

Nathan Wilson will be Bungard’s opponent on the 22nd of November, 2013 at First Fighting Championship 4. Chris is already busy putting in work for his professional debut:

“I’ve seen one of his fights and know that he is an ex-soldier. Usually I always study every opponent and get a bit obsessed but not with this case, i’m just busy putting in the hard work. He’s tough but I am the toughest.”

Playing the fight out inside your mind is something that every mixed martial artist does, Bungard is no different:

“I’ve played the fight out hundreds of times in my head, different endings every time. Anything can happen inside the cage but whatever happens, I will be prepared to deal with it. I will be in his face from the first bell and I’ll take him down whenever I want. He will be lucky to make it into the second round.”

Winners and crowd pleasers are far apart and Chris Bungard doesn’t want to risk a win for entertainment value:

“I’m not here to put on a show for the fans, I’m here to get the win. Simple as that. I’m not going to say that this has been the best fight camp because they are all the same. My teammates beat the sh*t out of me for weeks and I wouldn’t want it any other way.”

Chris would like to thank a few people that have helped him get to where he is today:

“I would like to thank my coaches and teammates at Scottish Hit Squad. Also, my sponsors Rogue Attitude Clothing, EMPS property and Richmond’s plumbing and heating. They have been a massive help. Follow my bad ass on Twitter @CBungard.”

Lakers Part Ways \ Fire the F!ck out of Luke Walton

UFC Fight For The Troops 3: Kennedy vs. Natal Predictions