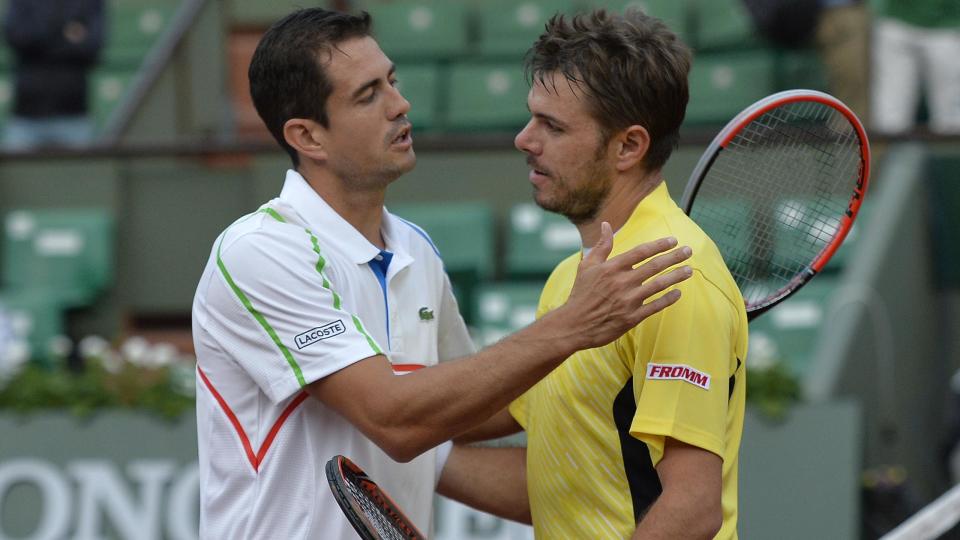 Australian Open champion Stan Wawrinka is out of the 2014 French Open following a shocking upset by Guillermo Garcia-Lopez of Spain in four sets (6-4, 5-7, 6-2, 6-0) on Court Philippe Chatrier.

What looked like a routine match early in the first set, turned into a nightmare for the men’s third seed, as Lopez recovered from a 3-1 deficit to claim the first set. He pulled level in the second set, but won just two more games in the match – including a bagel in the fourth set.

The damp conditions and heavy clay surface in Paris did not help the Swiss, who committed 62 unforced errors in the match and was outplayed by Garcia Lopez, ranked 41st in the world.

Wawrinka’s defeat leaves Andy Murray as the favorite to advance from that quarter of the men’s draw.