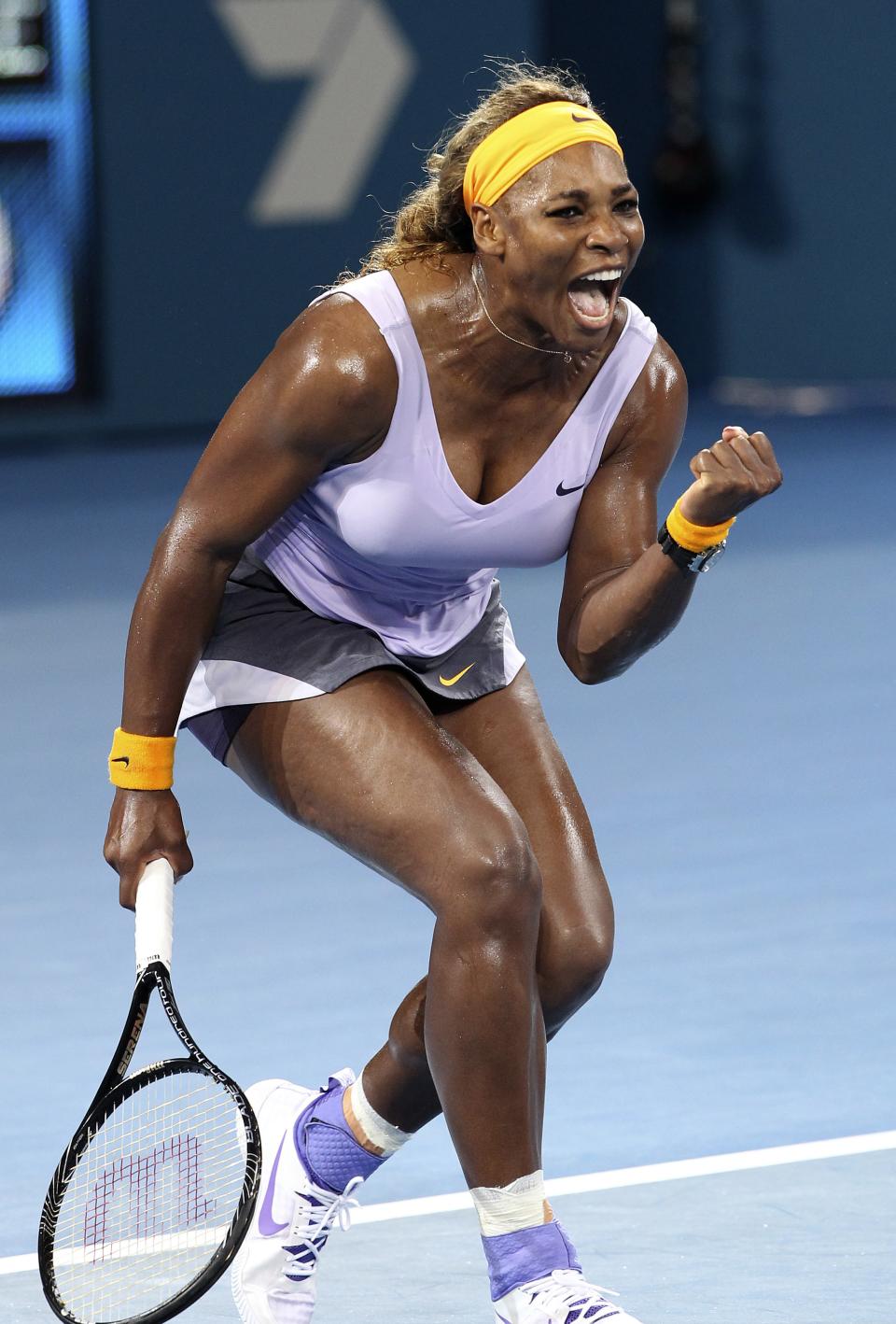 Serena Williams performance this week at Brisbane leaves little doubt as to who should be the favorite heading into the first Grand Slam tournament of the year.

Despite not playing her best tennis, the world number one did not drop a set all tournament long. That includes victories over Maria Sharapova and Victoria Azarenka in the semifinal and final respectively as Williams successfully defended her Brisbane International title.

At the trophy presentation, both players expressed a desire to play each other again at the Australian Open. Both women would have to make the finals in order for that have to happen.

The Australian Open begins on January 13.