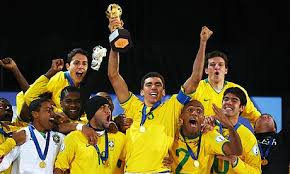 The 2013 FIFA Confederations Cup kicks off in Brazil today.

The countries are divided into two groups (see below) with the group winners and runners-up advancing to the semi-finals.

The groups are as follows:

Now on with our predictions! 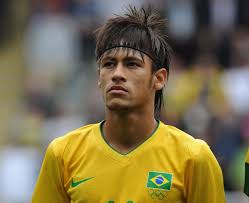 GROUP A
Definitely the tougher of the two groups, particularly for host nation Brazil. They should be the favorites but the team, though talented, is so young (star players Neymar, Moura and Oscar are all 21 or under) and no one knows how they will cope with the pressure of playing in front of their home fans, particularly Neymar. They also have not performed well since Luiz Felipe Scolari took over as coach last November, which only increases the pressure to win this tournament. Still they should be able to emerge on top of this group. Mexico, in the midst of a hectic schedule with World Cup qualifications as well as the Gold Cup next month, may not take these matches as seriously. Besides, they too have not played well lately. Scoring one goal seems like a near-impossible task for El Tri. The same can also be said for Italy, as they too enter this tournament with many questions. Mario Balotelli and company will not have the luxury of easing their way into the tournament in this group and that final group match against Brazil might be their undoing. The sleeper in this group is Japan, who are better than many people think and will be eager to prove themselves here. In a mild upset, look for them to slip past Italy and Mexico and finish as runner-up.
Winner: Brazil
Runner-up: Japan 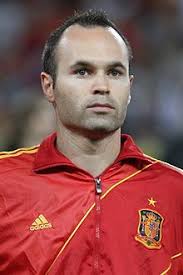 GROUP B
It seems impossible to go against Spain winning this group. The World and European Champions have shown signs of vulnerability lately, but that may well be because most of their players have had physically and mentally taxing seasons (not just this year but perhaps the past five seasons). This tournament should provide them with the opportunity to remind the world that they are still the best team in the world. It helps to have minnows Tahiti in the group (unanimously picked to finish dead last in this tournament). Uruguay, the 2011 Copa America winners and 2010 World Cup second runner-up should also be favored to advance from this group. However do not underestimate Nigeria. The Super Eagles, winners of the African Cup of Nations, are full of flair and with their recent run of success they should be able to challenge for a semi-final spot.
Winner: Spain
Runner-up: Uruguay

Who will win the 2013 FIFA Confederations Cup?