Past and current legends: Eusebio with Cristiano Ronaldo (AP Photo)

When discussing the greatest footballers of all-time, we tend to hear the names of legendary players such Pele and Diego Maradona, or names of current greats Lionel Messi or Cristiano Ronaldo.

But one player who deserves more consideration is Eusebio, who passed away today at the age of 71.

The man nicknamed “The Black Panther” for his speed, power, and athleticism, was one of the greatest goalscorers in the history of the game, having scored over 700 goals in his illustrious career.

The Mozambican-born Portuguese not only was one of the best players ever, but he was only one of the greatest “big-game” players as well.

Eusebio is mostly remembered during his days with Portuguese club Benfica, for which he is the all-time leader in goals scored with 638 goals in 614 matches. During his 15 seasons at Benfica, he led them to 11 Premeira Liga titles, and a European Cup in 1962 (as well as three additional European Cup finals).

How great a goal scorer was Eusebio? He led the Premeira Liga in scoring seven times (a record), and the European Cup in scoring three times. He also won the European Golden Boot award twice – given the the top goalscorer throughout the top European leagues. 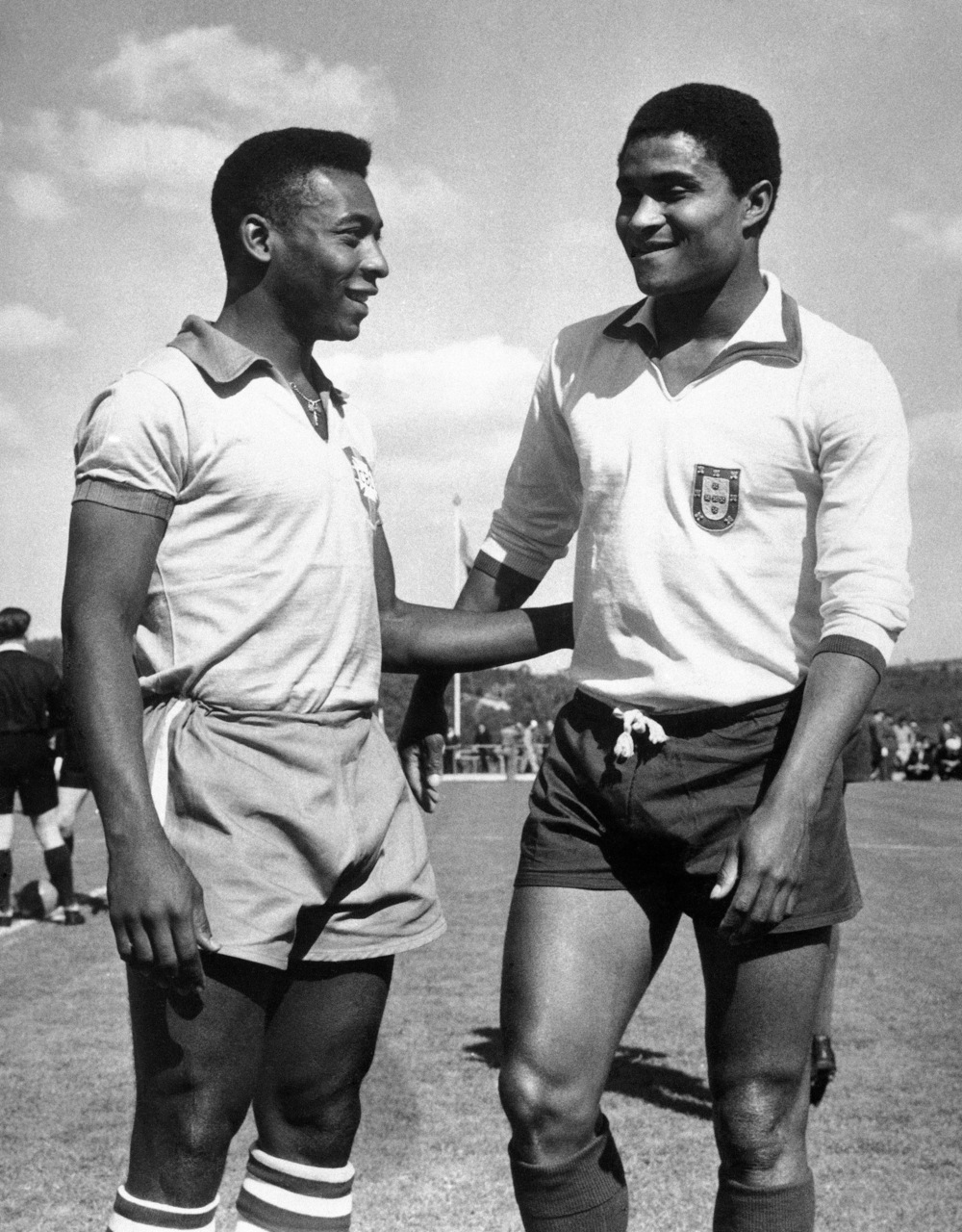 Eusebio did not just excel at club-level football. He is also Portugal’s all-time leader in goals scored with 41 goals in 64 matches. Perhaps his greatest moment was leading his country to third-place at the 1966 World Cup in England – their best finish ever – as Eusebio finished as the top goalscorer of the tournament with nine goals scored (including four against North Korea).

Even though, Eusebio is regularly mentioned among the greatest players of all-time, I still feel like he does not get the recognition he deserves. Some of it is because he was overshadowed during his playing days by Pele, who was clearly the best player in the world during the 1960’s. But some of it is because of the humility of the man – something not commonly found in many of our greatest athletes. Eusebio is as well known for his dignity and humility as a man as he was for his skill and genius as a footballer.